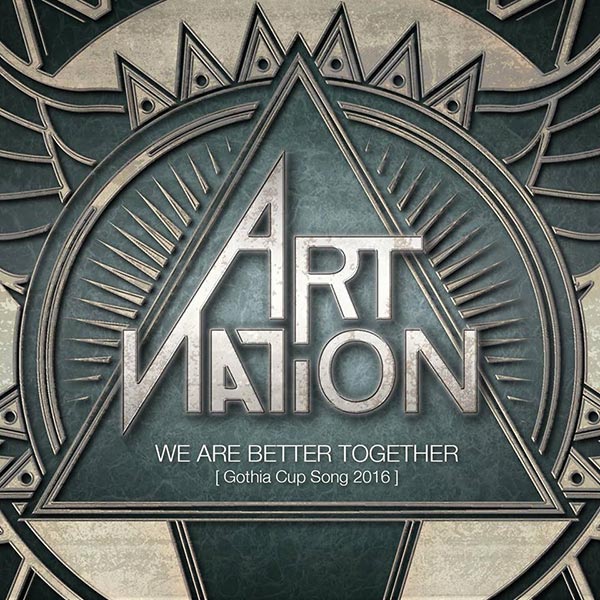 The Official Gothia Cup Song 2016 “We Are Better Together” is out now!
This song was recorded this April with Swedish rock band Art Nation and String Orchestra led by Ulf Wadenbrandt.

I’m proud to be the part of this project! The work with the Orchestra of this song was such fun! And we made absolutely fantastic work!Ulf Wadenbrandt

“We Are Better Together” is available for streaming here:

This song will be performed with Art Nation, String Orchestra and Ulf Wadenbrandt on Open Gothia Cup Ceremony at Ullevi 18th July.