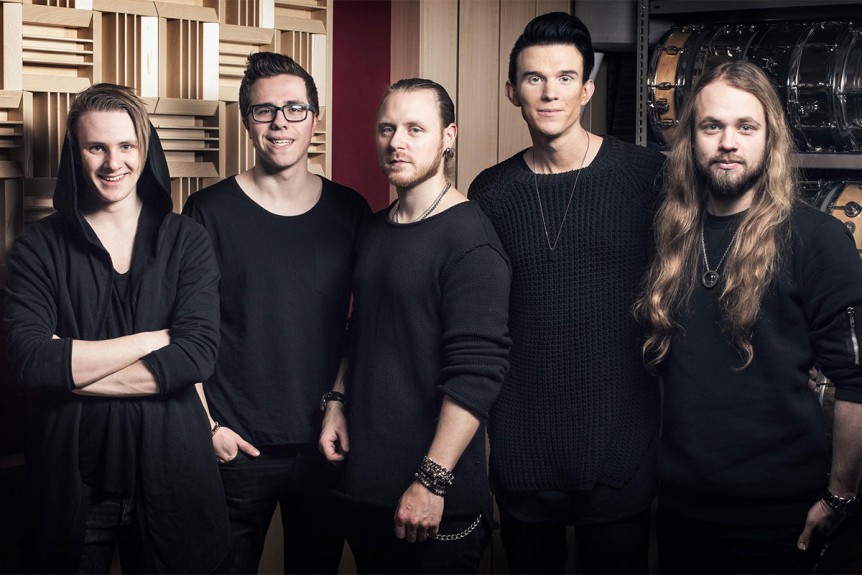 We are happy to announce a great collaboration between Ulf Wadenbrandt and the extra talented Swedish rock band Art Nation.

Together with Art Nation and an orchestra Ulf Wadenbrandt will record the song “We Are Better Together” for the Gothia Cup VM!

Gothia Cup is the world’s largest football tournament for youngsters. Every year there are 1600 teams from 80 different nations competing against each other to bring home the gold and to get to know new friends.
The song “We Are Better Together” will launch as a single together with a video made by filmmaker John Carlén. Both the video and song are recorded at Top Floor Studios in Gothenburg in collaboration with producer Jacob Herrmann and Christoffer Borg.

Art Nation with its debut album “Revolution” quickly become one of Sweden’s most interesting bands. The song will be presented July 18 by Art Nation occupies a packed Ullevi along with visitors from all over the world.

Together we promise you something really good!